Hubble telescope made the eye of the scientists widen enough. Hubble is the strongest eye of mankind yet today. It is Hubble, by which we are able to see the farthest in visible light through the black sky. Till the day when James Webb Telescope will be launched, we should have to be satisfied with Hubble. …By the way, as far as we see through Hubble, the farthest star is V12 or Variable 12; which is in the galaxy NGC 4203 [image].1 Do we know, stars are one type of sun? Because they are farther, they seem small to us, and we call them Stars.

No, ALLAH (The God) mentioned in Koran in Chapter 41 (Haa-Meem Sazdah/Fussilat), Verse 12 that:

That means, The God (ALLAH) placed Stars (brilliant lamps) only in The First Sky. There is no star in the Second Sky.

That means the farthest we are able to see till now is still the First Sky; there is no sign of the Second Sky. …I think we all know that the word ‘sky’ is not the literal sky here, it is basically a Universe. According to the Hadiths (teachings of Prophet Muhammed [peace be upon him]), there is a scale of the seven skies: If there is an onion skin (or a finger-ring) on a huge field, then the onion skin/finger-ring is the First Sky and the huge field is the Second Sky. The Second Sky is similarly smaller to the Third Sky. The Third is the same smaller to the Fourth, and on and on. These Seven Skies are one is larger than another. And beyond the Seven Skies, there’s the Throne (‘Aarsh) of The God (ALLAH).

That means the explanation of the huge Universe, according to Islam, is showing a circular model, where there is one circle, another one encircled the first, and on and on…there are 7 circles. The innermost circle is the most little one, but this one is a huge Universe to us. (Though there are models available for the Universe other than the circular model)

Very recently science is telling us about a mysterious object of the known Universe, the Blackhole, as we Bengalis called it the KrishnaGhahvar (কৃষ্ণগহ্বর). The stars, which are 10-50 times larger than our sun, die with a huge burst, called Supernova. And after that, they may become a Neutron Star or a Blackhole. A Blackhole is such a mysterious hole that, it has such massive power to consume anything, everything beside it that, such huge stars and planets can be placed into a tiny dot.

Just imagine a circular motion in the water, as the Tornado loop, how it takes everything from the top of the water to the bottom, Blackhole is like that. Science doesn’t know where does it take these things into? The power of its attraction is so massive, even the known fastest entity in the Universe, Light, can’t escape from the grasp. That means if there is any light that tries to come out from the Blackhole, it can’t escape. As because we see anything because light reflects from it, therefore we can’t see any Blackhole with our visual eyes. The most mysterious dialogue about Blackhole from science is: ‘Even the rules of Physics collapse in a Blackhole’. Till now science has no answer about Blackhole.

Because there is no scientific explanation, this is the scope of my theory. I think Blackhole is a secret pathway. That’s why I named my theory ‘The KrishnaPath Theory’ (BlackWay Theory). I don’t know whether it supports the Islamic view or not. It is just a thought of mine. The phenomenon is like a wormhole, will take one time to another.

This science-fiction may be the future science, who knows that…?

On October 23, 2013, like others, National Geographic News informed us that, with the help of a 10-meter telescope at Keck Observatory scientists discovered the farthest galaxy named z8_GND_5396, and it’s 13.1 billion light-years away from us. (Reference^) 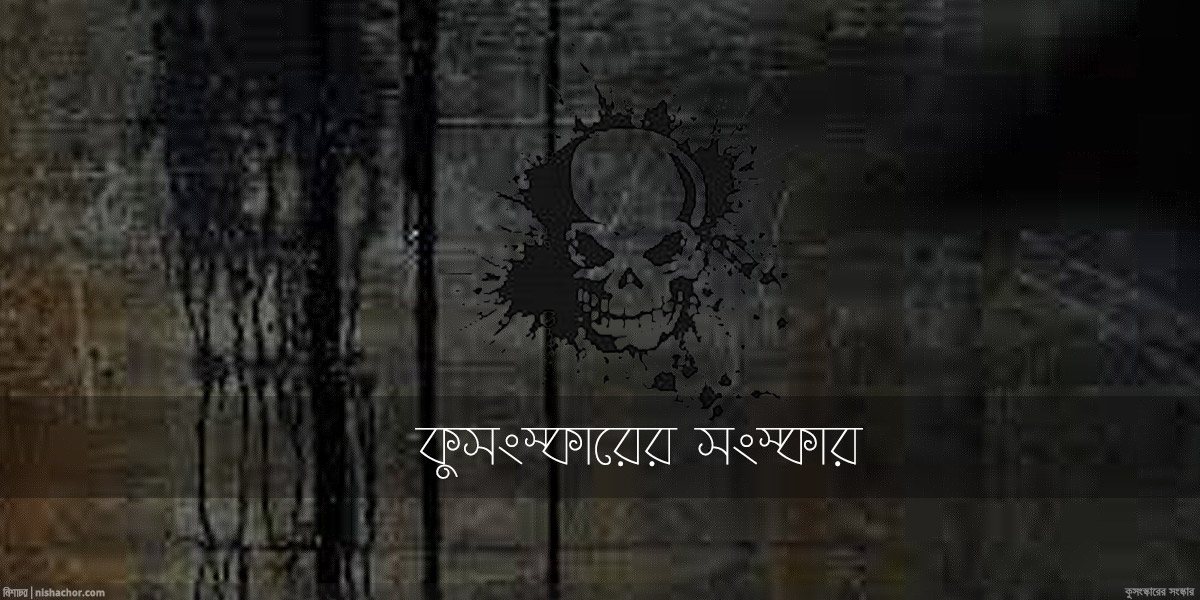 One thought on “7 Skies Theory & The KrishnaPath Theory”