“O! What a movie.”, said by my friends after watching Ghajini (a 2008 Bollywood Movie), starring Aamir Khan and Asin Thottumkal. I was a little bit interested about Aamir Khan’s film after Lagaan, Taare Zameen Par and 3 Idiots!. And at last I got a chance when Star Plus premiered this movie in Shanivaar Express on March 13, 2010.

What was my impression?

It’s a typical Hindi movie. As what I got from the English Wikipedia article on the film, the movie is a remake of the Tamil Movie Ghajini (2005), by the same director, A. R. Murugadoss. But the movie, even the Tamil one, is not unique like all the good movies in India. The thought of the movie was taken from several movies, but basically from one US movie, Memento (2000). …This is all the pointed facts about the movie.

But I got some other scenes, that are copied from some other movies: Ghajini takes scenes from the US movie Death Race, released in the same year. The scene of taking a hammer rod dragging on the floor was a simple copy of a Death Race scene, when Jason Statham, in jail, dragging an iron rod to kill the villain, who killed his wife, but instantly the prison guard refrained them both.

After everything, Ghajini is nothing good, nothing new. I personally categorize these types of movies as “commercial movie”. Typical Hindi movies are not welcomed. I personally look for some extra-ordinary movies which can direct viewers to something new, or something existing but through new ways. 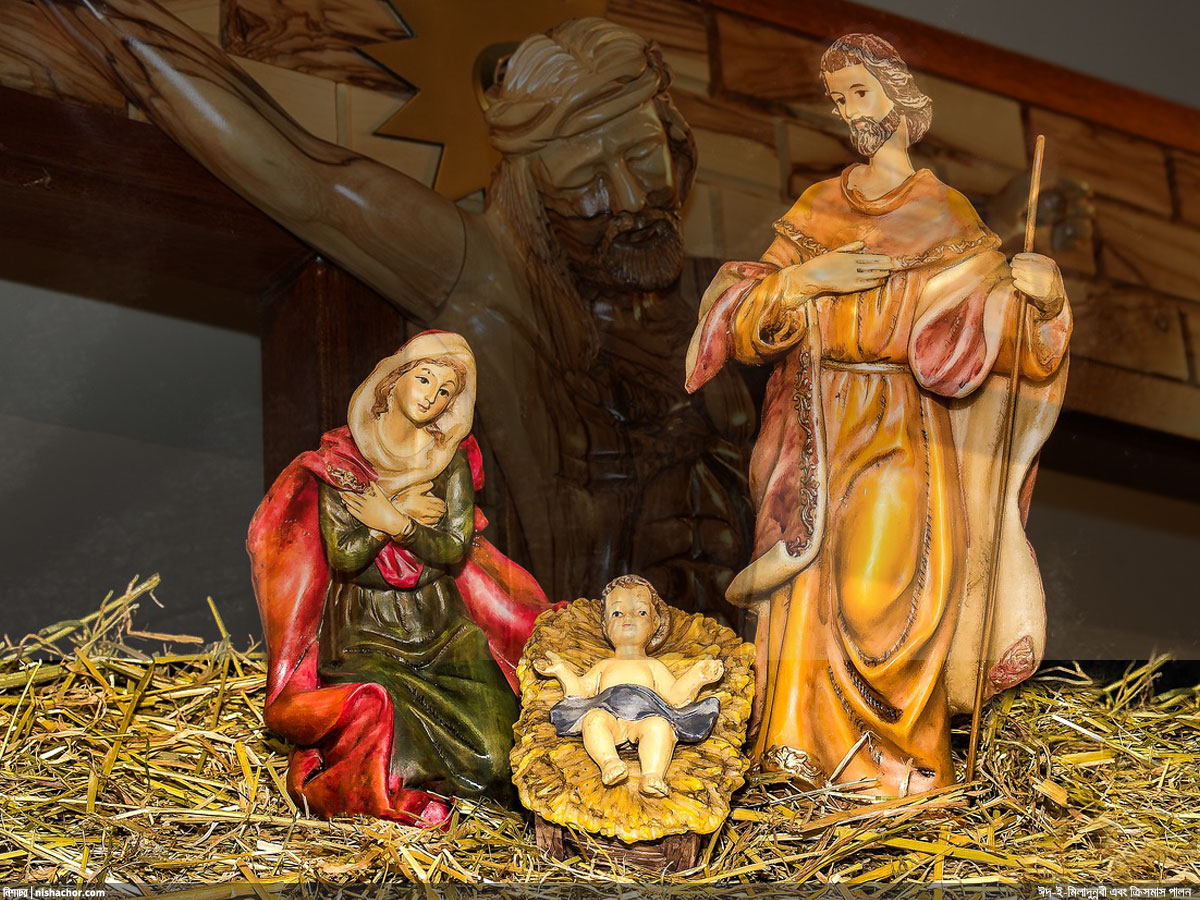 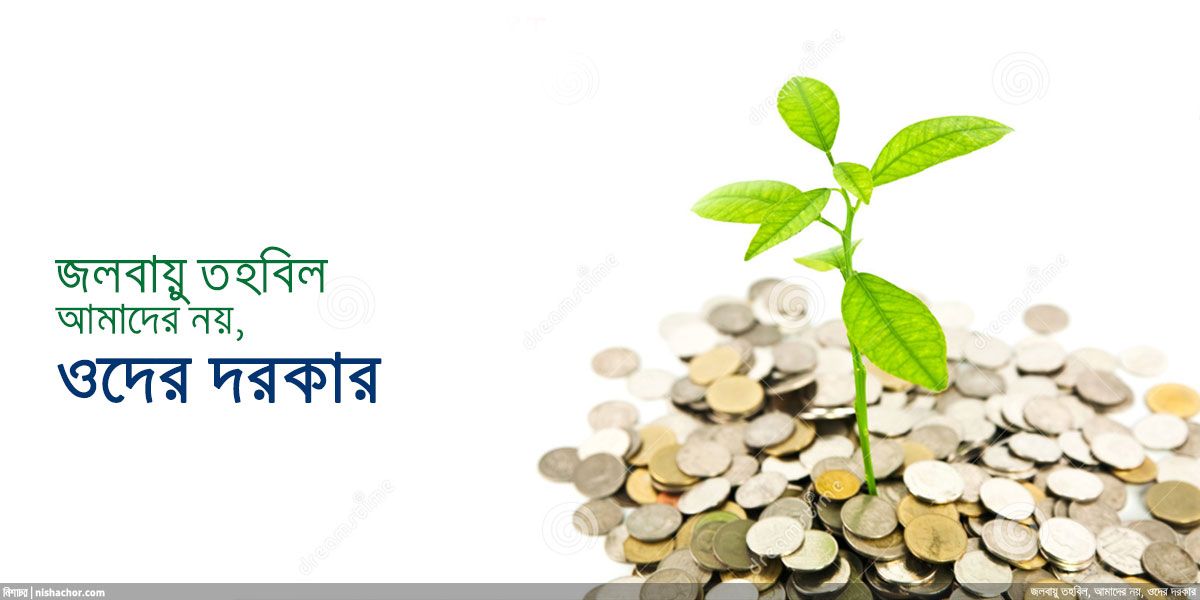